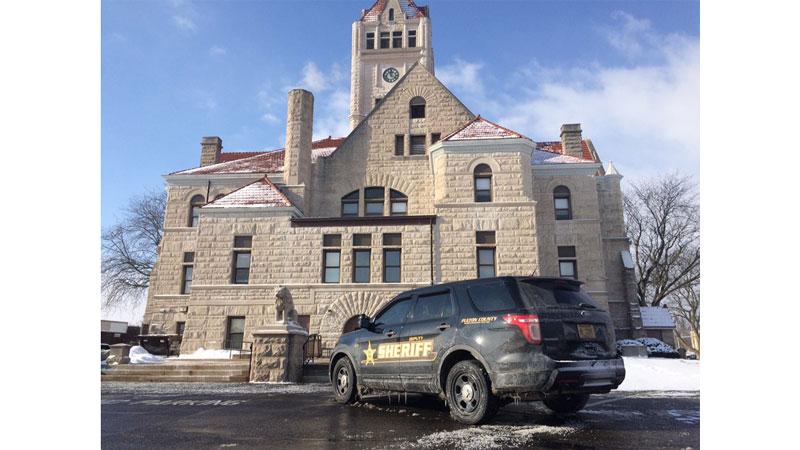 The Fulton County courthouse, on Main Street in Rochester, Indiana, was evacuated due to a bomb threat just after 9:00 a.m. Tuesday.

Police say a note was found in the bathroom that stated there was a bomb in the building.

Police say the building was swept and searched with the assistance of two bomb sniffing dogs.

The courthouse reopened just after 1:30 p.m.

No arrests have been made and, as of now, police do not have any suspects.

Police also say they do not know what the motive is for the bomb threat, but they are still investigating.