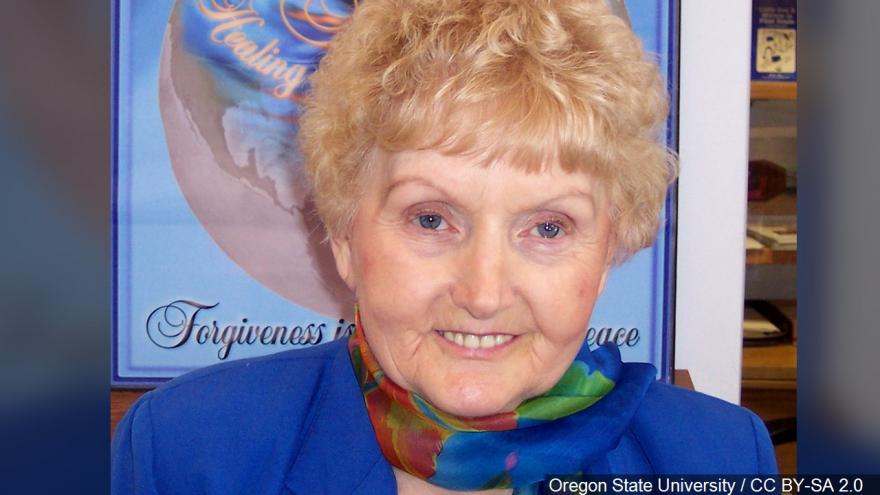 TERRE HAUTE, Ind. (AP) — The public is being encouraged to attend one of two memorial services for Holocaust survivor Eva Kor, who championed forgiveness even for those who carried out the Holocaust's atrocities.

Eva Kor died last week at age 85 in Poland during an overseas trip for the Terre Haute, Indiana, museum she founded called the CANDLES Holocaust Museum and Education Center.

Her funeral will be Sunday at Terre Haute's DeBaun Funeral Home, which has limited seating.

Kor was a Jewish native of Romania. Most of her family was killed at the Auschwitz concentration camp, but she and her twin sister survived.