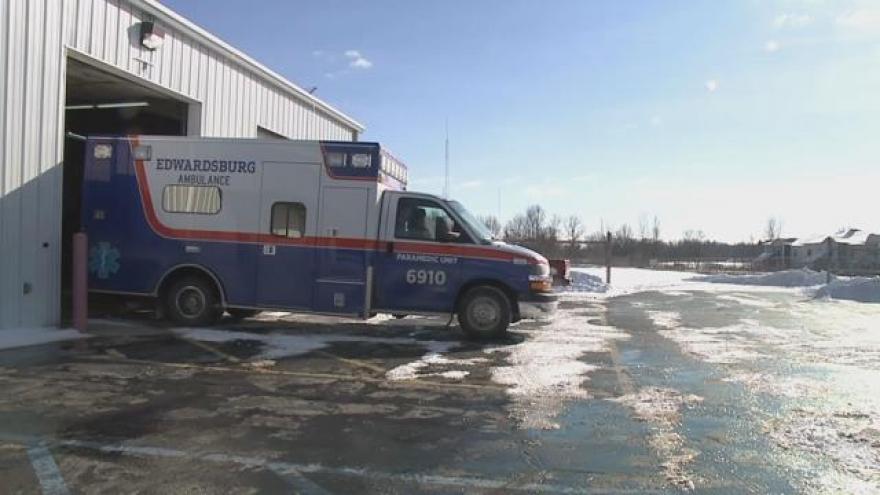 The Edwardsburg Ambulance has been serving residents of Edwardsburg Village and Ontwa Township since 1968.

But it is unclear how much longer it will able to.

“We’re on a bare bones budget. We have a very, very limited budget for anything. We almost have no uniform budget, no education budget, very limited medical supply budget,” said Edwardsburg Ambulance Spencer Miller.

It means employees are paying out of pocket for their uniforms and required classes.

And they are seeing depleted medical supplies.

But paramedics remained optimistic because a newly purchased transfer truck was bringing in good money.

This it how it works.

But Miller said now there are talks to do away with that truck.

He said it would tighten the budget even more.

And the nine full time employees who work there, making just $12 an hour, would take yet another hit.

Even more, the roughly 1,000 residents who live in the township could end up losing the service entirely.

Miller said he hopes it doesn’t come to that, but there are talks of outsourcing the ambulance.

The Edwardsburg Ambulance meets at 6:30 p.m. the second Tuesday of every month, at the Village Hall.