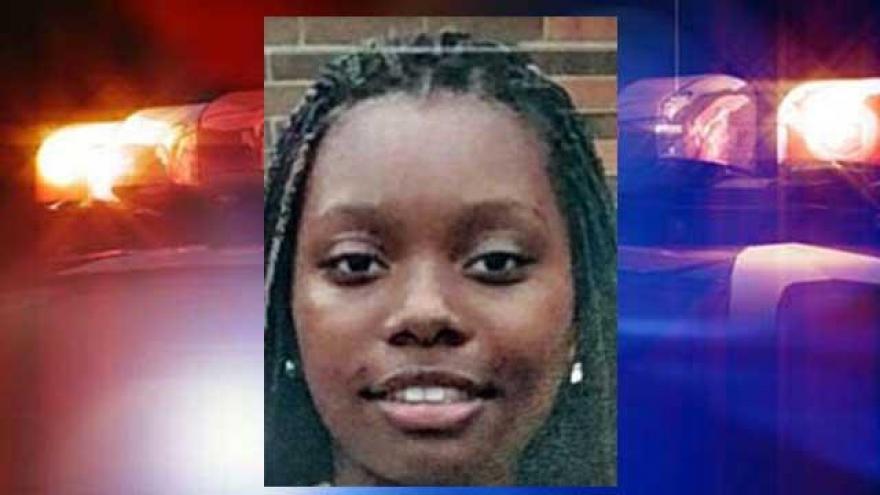 The Gary teen who was the subject of an AMBER Alert earlier this week has been charged with her mother's murder, according to WLS.

Gary Police issued an AMBER Alert for Chastinea Reeves on Monday, hours after her mother was found stabbed to death.

Police said she was in "extreme danger."

The AMBER Alert was canceled Tuesday afternoon after she was located.