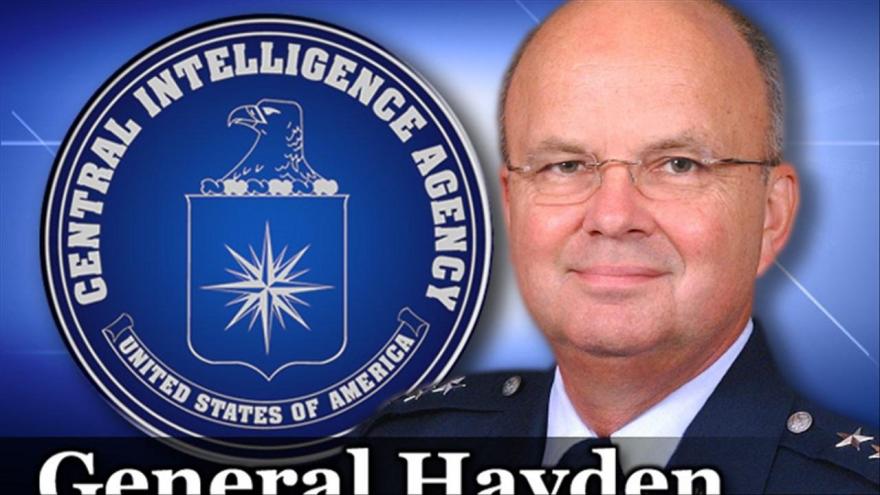 (CNN) -- General Michael Hayden told CNN's Fareed Zakaria that his opinion about the usefulness of special investigations had changed since FBI Director James Comey was fired.

Comey was in the middle of investigating possible ties between Trump's presidential campaign and Russia's interference in the 2016 election when he was dismissed last Tuesday on the recommendation of Deputy Attorney General Rod Rosenstein and Attorney General Jeff Sessions.

Hayden, a four-star general and former NSA and CIA chief, told Zakaria that up until Comey's firing he had been cynical of special investigations as a whole, confessing to a real "dislike" of "special structures, special prosecutors and efforts and so on.

"They go for too long, too deep, too broad (and) they cost too much. They lose control, they lose focus," he said.

But now, Hayden insisted, with the future of the Russia investigation unknown, he's not so sure.

"After the events of the past week I really have an open mind as to whether or not we need some extraordinary structure," he said.

Hayden said he believed something was needed to reach "the criminal resolution," of whether a crime had been committed during Trump's presidential campaign, but also so the American people could "fully understand the totality of what happened here."