Girls accused of trying to run over officer 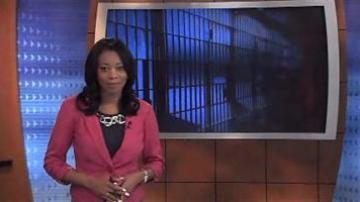 CRAWFORDSVILLE, Ind. — Four teens were arrested over the weekend after they tried to run over a police officer.

Police say they spotted a stolen van in Crawfordsville, Indiana near Lafayette.

They stopped that van and asked the teens to get out.

But investigators say the driver reversed, hit the police car and then attempted to run over the officer.

The officer then shot at the van and chased after the teens.

They were eventually caught and arrested. Their ages range from 13 to 17.