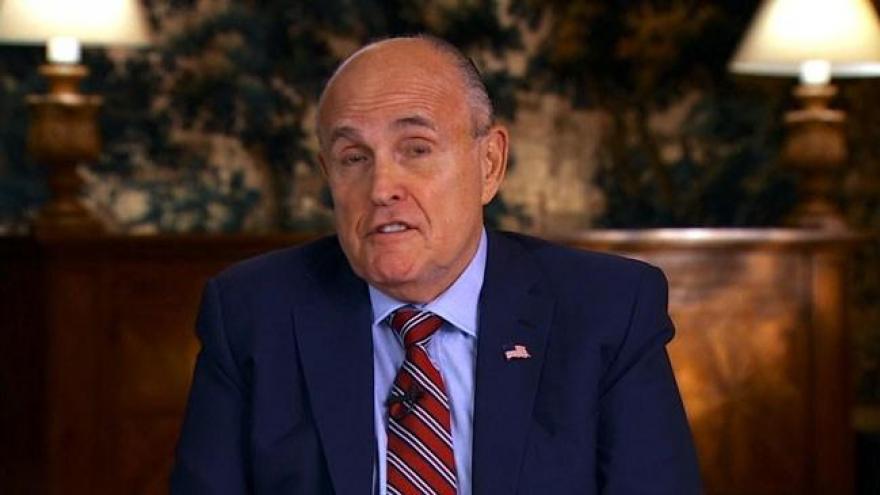 Giuliani is the CEO of Giuliani Partners, an international security consulting firm.

Further details about Giuliani's role were not defined in the statement, which also said Trump will be hosting occasional meetings with corporate executives to solicit advice on how to fight cybercrime.

"As the use of modern communications and technology has moved forward at unparalleled speed the necessary defenses have lagged behind," the statement said. "The President-elect recognizes that this needs immediate attention and input from private sector leaders to help the government plan to make us more secure."

Giuliani was considered for secretary of state before Trump announced last month that the former mayor would not serve in his cabinet.