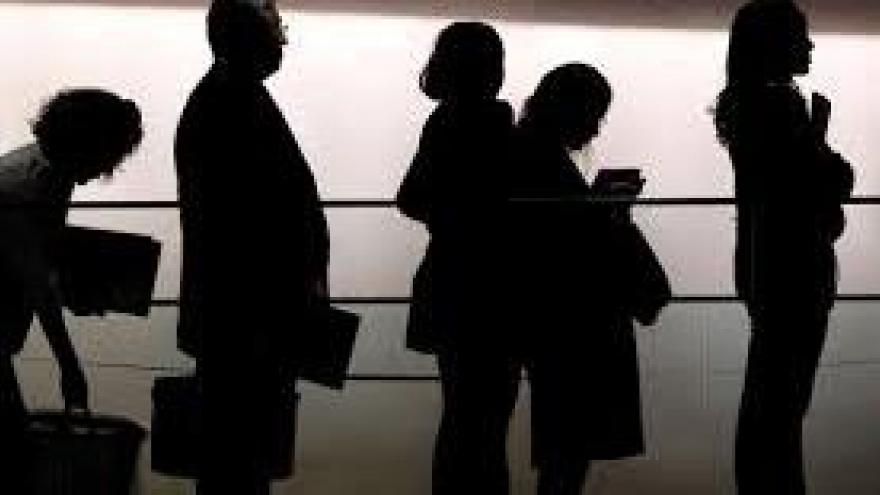 LONDON (CNNMoney) -- The number of people out of work around the world will hit 200 million in 2017, a new record high. And those with jobs shouldn't bank on a raise.

Those are the findings of research by the International Labor Organization, an agency that brings together governments, employers and worker representatives from 187 countries.

In a report this week, the ILO said global unemployment is expected to rise by 3.4 million this year, and by 2.7 million in 2018, because the workforce is growing at a faster pace than jobs are being created.

The ILO has bad news for people in work, too.

In a separate report, the agency said global wage growth, once inflation is taken into account, fell to its slowest pace in four years in 2015, the most recent year for which data is available.

Rising pay in some developed economies, including the United States and Germany, was not enough to make up for declines elsewhere.

The number of people working but still experiencing poverty remains high: half of workers in southern Asia and nearly two-thirds of workers in sub-Saharan Africa live in extreme or moderate poverty, the ILO said.

According to the ILO, developing economies -- particularly in Latin America -- will see the biggest increases in unemployment in 2017. And while unemployment will likely fall in Europe, the U.S. and Canada, the decline will be slow and uneven.

The ILO also warned that long term unemployment is becoming a big problem in Europe and North America. Nearly half of unemployed people in Europe, and a quarter in the U.S., have been looking for work for more than six months.