GOP congressman: I 'misspoke' when I said RNC was hacked 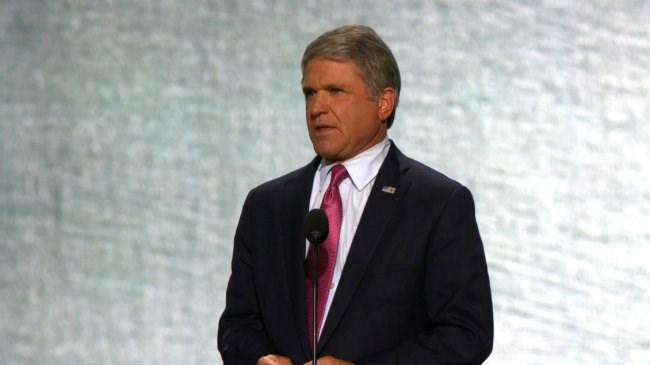 (CNN) -- A Republican congressman said he misspoke when he asserted the Republican National Committee's data has been hacked, amending his remarks shortly after a top RNC official disputed his initial statement.

GOP Rep. Michael McCaul, chairman of the House Homeland Security Committee, told CNN's Wolf Blitzer Wednesday on "The Situation Room" that he learned from intelligence briefings that hackers have targeted the RNC similarly to how they struck the Democratic National Committee.

"Yes, they have hacked into the Republican National Committee," McCaul said. "So this is, again, they are not picking sides here I don't think. They are hacking into both political parties ... We're not sure why they've released some documents and not others."

McCaul had continued: "What we don't know is the extent of damage done and what they were able to retrieve out of the RNC itself. That's, again, the subject of an FBI investigation."

"There has been no known breach of the RNC's cyber network," said Sean Cairncross, the RNC's chief operating officer.

Shortly after the interview, McCaul walked back his comments.

"I misspoke by asserting that the RNC was hacked. What I had intended to say was that in addition to the DNC hack, Republican political operatives have also been hacked," he said in a statement.