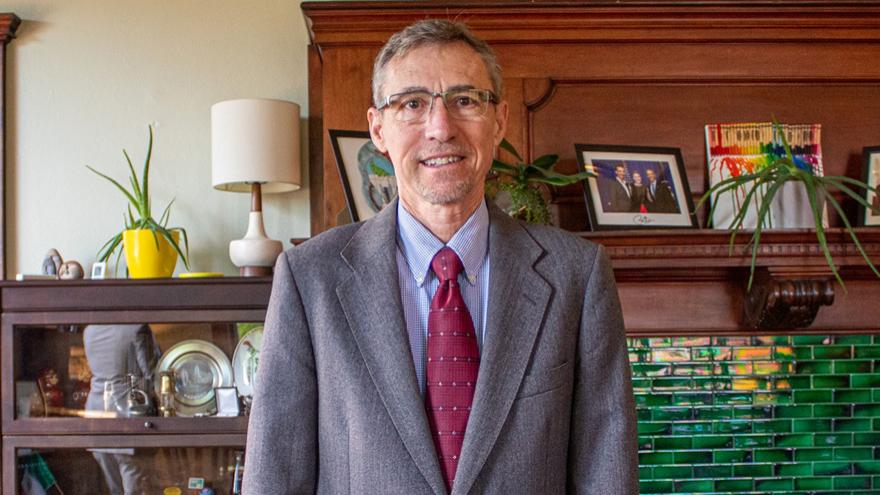 The Goshen City Council passed an ordinance to establish the new position on August 3 before appointing Brinson, who was the former Goshen Community Development Director.

“Mark Brinson has just been a phenomenal asset to the City of Goshen. Mark has been very involved in the development end of things, and over the last couple of years he’s been actually working on pieces that aren’t necessarily part of his job. This title better suits for what he has been doing, said Goshen Mayor Jeremy Stutsman.

The new position is designed to assist Mayor Stutsman while not transferring away any of his mayoral duties to Brinson.

“I want to be very clear to the public and our community and council members; this isn’t pulling me out of those scenarios. I respond to phone calls and emails and letters every single day. I’m still going to be doing that,” added Mayor Stutsman.

The new position also allows Brinson to keep the former responsibilities he had in his role as the Community Development Director.

“It’s an honor to be asked to serve as Goshen’s first Deputy Mayor. Working for the city has always been a privilege and I am excited about the opportunity to work alongside Mayor Stutsman and the entire Goshen team in my expanded role,” said Brinson.

Along with assisting Mayor Stutsman, Brinson will continue developing areas into quality of life projects for Goshen residents to enjoy since being hired in 2008.