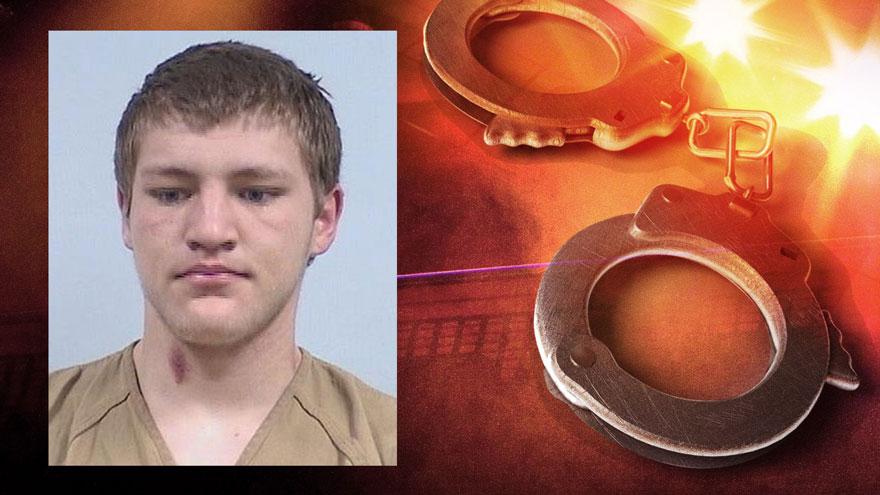 A Goshen Police officer noticed a vehicle backed into a parking spot at a closed business on Main Street.

When the officer approached the vehicle, the driver began to drive away, reports said.

The officer activated his lights and attempted to conduct a traffic stop.

The driver sped up and led police on a pursuit that reached speeds of up to 120 mph, according to police. [View map of pursuit]

At CR 20 and CR105, the vehicle drove over stop sticks deployed by officers.

At CR 1, the suspect drove onto the property of Norfolk Southern Railroad, police said.

In the rail yard, the driver turned off the paved road and collided with the tracks. The driver was arrested at that time.

The driver was identified as 18-year-old Bandi Bennett.

A passenger in Bennett's vehicle was discovered to be a runaway from Elkhart County.