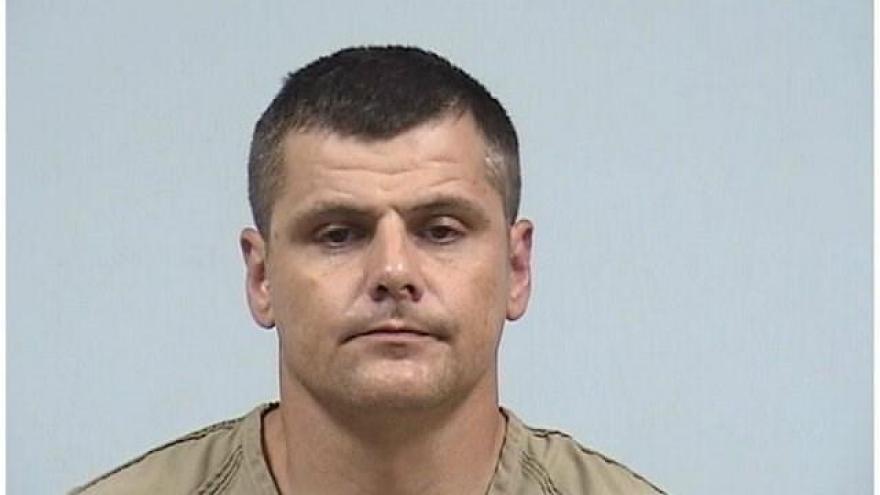 Michael Gibson of Pierceton is charged in Elkhart Superior Court with attempted rape, strangulation, domestic battery in front of a child under 16, stalking and resisting arrest.

Officers from the Goshen Police Department responded to an address in the 100 block of East Jefferson Street around 2:20 p.m. Tuesday, June 14.

The police were responding to a domestic battery call.

The victim told police she had been assaulted and strangled and that the suspect had tried to stop her from calling police.

An investigation led the officers to Gibson, who was seen walking on Plymouth Avenue near 12th Street about four hours later, at 6:30 p.m.

When police tried to approach Gibson, he ran away, with detectives and patrol officers giving chase on foot. Gibson then climbed inside his vehicle and fled.

Police pursued Gibson in a car chase and Gibson abandoned his vehicle in the 1600 block of South 8th Street and tried to escape on foot again, but officers apprehended him at 1608 South 8th Street.

No one was injured and no property was damaged during the chase says Tina Kingsbury, Goshen Police Department spokeswoman.

Gisbon was being held in Elkhart County Jail as of Thursday, June 16.