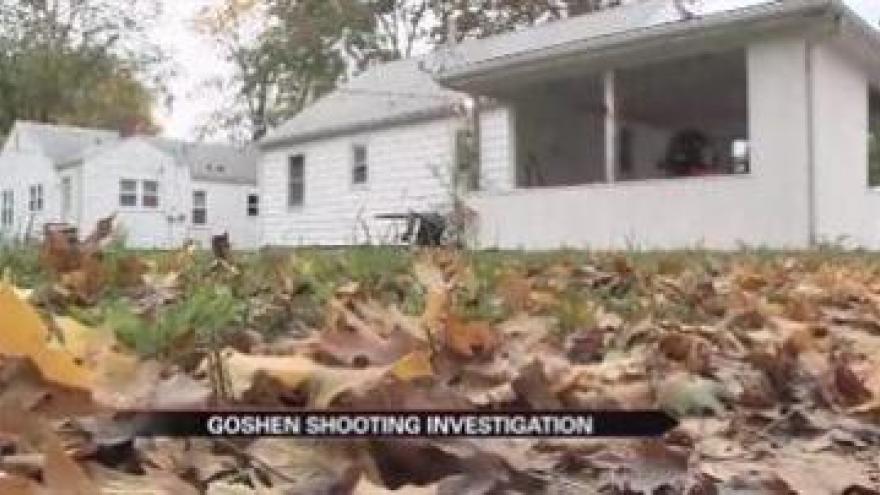 Goshen, IN -- Wallace Kehr had just finished running errands Friday night, when he saw police outside his neighbor's house.

Curious, he wandered over, to see what was happening.

"It was an isolated situation," Kehr said. "I hope they catch the guy who did it, and put him away."

When Goshen Police arrived on scene, they found 44-year-old Michael Edwards lying on the ground, in his back yard with four gunshot wounds.

Neighbors like Kehr said the Clinton Street area has always been a good place to live.

He was the first one on his block in 1953, so when a nearby shooting suddenly happened, he was taken back.

"I'm very concerned about this neighborhood," Kehr said. "Because, I was the first person here."

He doesn't think it'll happen again, but thinks more police presence would be a good idea.

He's chalking Friday's shooting up as an isolated incident, but fears the nerves of his neighbors could still be rattled.

"I don't have any problems, but if this happens again, then it would be a different situation, Kehr said.

But for now, he's just hoping his neighbor is doing alright.