Goshen murder suspect to be sentenced 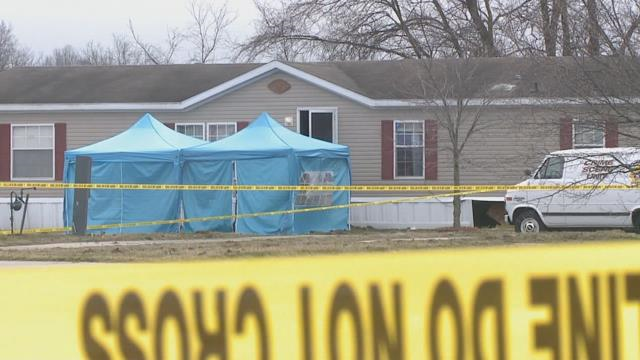 On Thursday morning one of the suspects involved in the Goshen double homicide will be back in court. In that court appearance he will find out how long he will spend in jail.

19-year-old Luis Rivas is charged with two counts of murder for a shooting that happened back in March.

The were inside a Brookside Manor residence when Rivas, along with 22-year-old Diego Ramos came in and started shooting.

Back in March, Rivas pled not guilty to the murder charges but in July he pled guilty to assisting a criminal, which is a lesser charge.

If convicted, he could spend 45-65 years in jail, life without parole, or the death penalty.

Ramos' trial will begin in September.