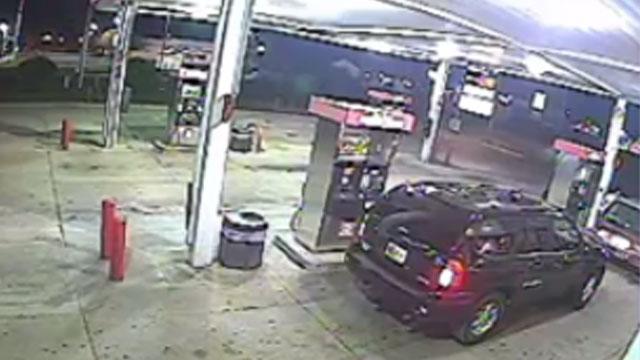 The Goshen Police Department has released a surveillance video of a man they would like help identifying.

Police said the man is a suspect in the case of a missing wallet.

Credit cards from the wallet were used at the Speedway on Lincolnway East on September 27 at 11:50 p.m.

If you have any information about the man's identity, contact Goshen Police at 574-533-8661 during business hours, via private message on Facebook, or email police@goshencity.com.