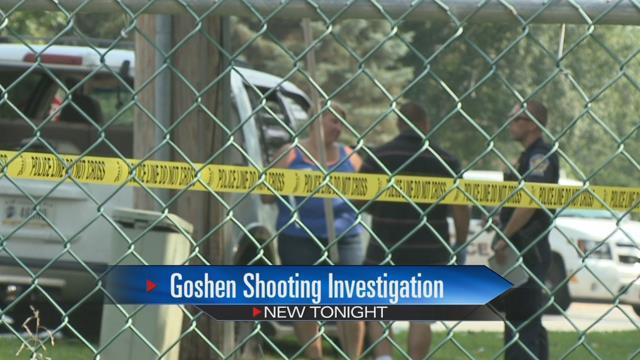 Goshen residents are shaken after a street brawl turned into a shooting in the middle of their quiet neighborhood.

Police are investigating a shooting near the corner of Greene and Bashor Road Saturday afternoon.

And now, residents who saw the incident are questioning the safety of their once peaceful neighborhood.

“I don’t understand why people do stuff like this,” said neighbor Jeri Randolph.

Saturday evening, a neighborhood was shaken by a dramatic scene.

“I’m in fear for every person who lives around here,” said neighbor Bill Bontrager.

And neighbors were put in harms way.

“I shouldn’t have been out there but I was worried about them,” said Randolph.

Randolph was outside her home when she saw a fight break out in the middle of Greene and Bashor Road.

She was concerned for her neighbors who, she says, was at the center of the incident.

“When I seen it was over at the next door neighbors, these kids are like my grandkids or my own kids because they take care of my daughter and I,” she said.

By the time police arrived to the scene, a white SUV had been damaged in the fight and one person had been shot in the leg.

“It’s scary because, you know I got kids," said Bontrager. "And there’s a lot of kids around here.”

Residents say nothing like this ever happens on this block and hope this neighborhood can become peaceful once again.

“I just like to see this stop,” said Randolph.