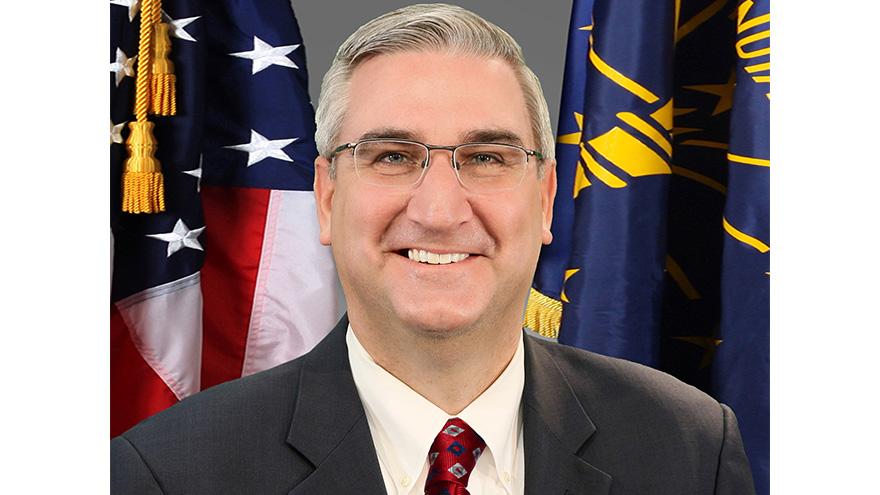 Governor Eric Holcomb signed the bill that eliminates the need for a permit to carry a handgun in Indiana. He vetoed HEA 1041 that would have banned transgender women from participating in women’s K-12 sports.

In his letter about his veto of HEA 1041, Holcomb said the bill fell short of providing a grievance process that is consistent across all counties and school districts.

Holcomb also said states where similar legislation has been enacted have faced lawsuits and have been enjoined from taking effect on equal protection claims.

Click here to read his letter detailing the reasons for his veto.

After signing HEA 1296, Holcomb released a statement about his decision to sign the bill. His press release also included a statement from Indiana State Police Superintendent Doug Carter.

The Second Amendment has been debated for years, yet time and again our U.S. Supreme Court has reaffirmed this important constitutional right that I fully support. Twenty-three other states have laws comparable to HEA 1296. Vermont has had a constitutional carry law in place since it became a state, and several other states have had a similar law for more than a decade. HEA 1296, which I've signed today, entrusts Hoosiers who can lawfully carry a handgun to responsibly do so within our State. It’s important to note that if a person is prohibited, under federal or state laws, from possessing a firearm before this law goes into effect, that person will still be prohibited. And if a prohibited person has a firearm, he or she can be prosecuted. Firearm permits will remain available, without fee, to anyone who wants or needs one, such as Hoosiers desiring to carry a firearm to, through or in another state that has reciprocity with Indiana.

As Superintendent of the Indiana State Police, I have pledged my continued commitment to Governor Holcomb to work towards solutions enacting HEA 1296. I, like Governor Holcomb, feel enormous responsibility for front-line law enforcement officers. I will work with law enforcement leaders across our state to make necessary changes to firearms enforcement as well as finding the best way to identify individuals who are not allowed to carry a firearm as defined by Indiana statute. We will continue to encourage citizens to apply for, and maintain, a firearms permit. A permit will assist law enforcement officers and will also allow a permit holder reciprocity with other states.