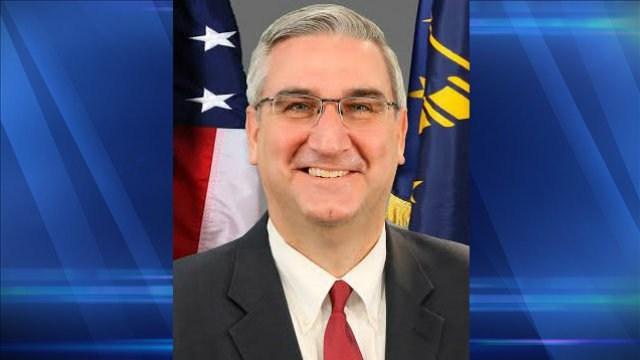 According to party officials, Earl Goode will serve as chief of staff in the Governor's Office, effective January 9th.

Goode served in the position to former Governor Mitch Daniels for six years and is currently serving as vice president of the Indiana Motorsports Commission.

The newly-named chief of staff is said to be a member of several nonprofit organizations and public company boards.

“Earl’s steady hand and voice of reason will be a valuable asset to me and our team as we work to take Indiana to the Next Level. Earl cares about Hoosiers, he demands excellence and has always served others above all else, and for that reason he is the perfect fit for our growing team,” said Governor-elect Holcomb.

In addition, sources say Holcomb has also named 13 people to his team of Agency Review Leaders who will assess each executive agency to measure growth and progress.