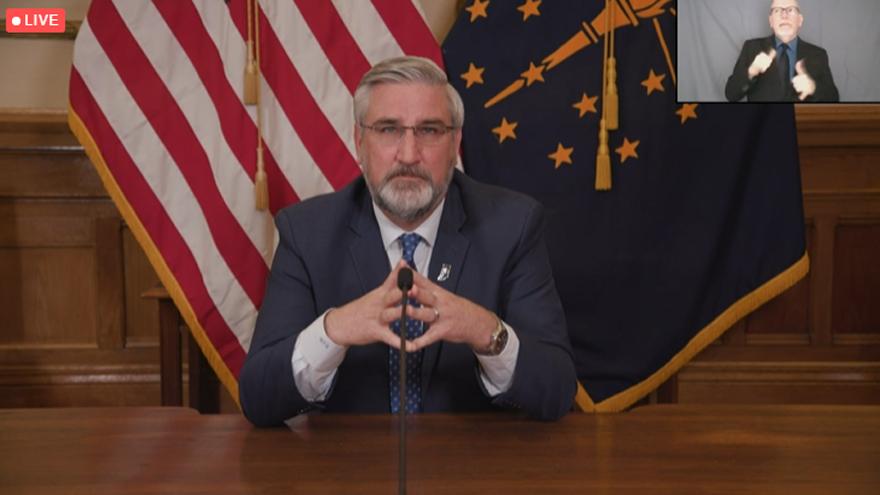 INDIANAPOLIS (AP) — Indiana’s governor is asking a court to block a new law passed by state legislators giving themselves more authority to intervene when the state’s chief executive declares an emergency.

Lawyers for Republican Gov. Eric Holcomb filed a lawsuit Tuesday challenging the law that the Republican-dominated Legislature enacted over his veto.

The lawsuit argues that the Legislature is “usurping a power given exclusively to the governor” under the Indiana Constitution to call lawmakers into a special session.

Republican legislators pushed the bill after months of criticism from some conservatives over COVID-19 restrictions that Holcomb imposed by executive order.