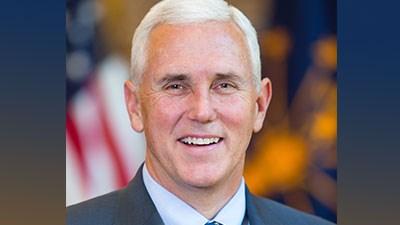 “Doubling the length of the 2015 ISTEP test is unacceptable and requires an immediate solution,” said Governor Pence. “As soon as I learned of this issue, I vowed to support efforts to shorten the test while preserving the accountability that Hoosier students and families deserve.”

The governor is asking for an expert to review the ISTEP test and a consultant to present the recommendation to the Board of Education.

The increase in testing time is because a pilot test wasn't administered by the Indiana Department of Education in May or September 2014, according to the governor.

When asked if the combining the required pilot test with the ISTEP would add time and questions, the Department of Education told the governor it would add a few questions.

But a chart provided by the governor shows test time would double for all students.