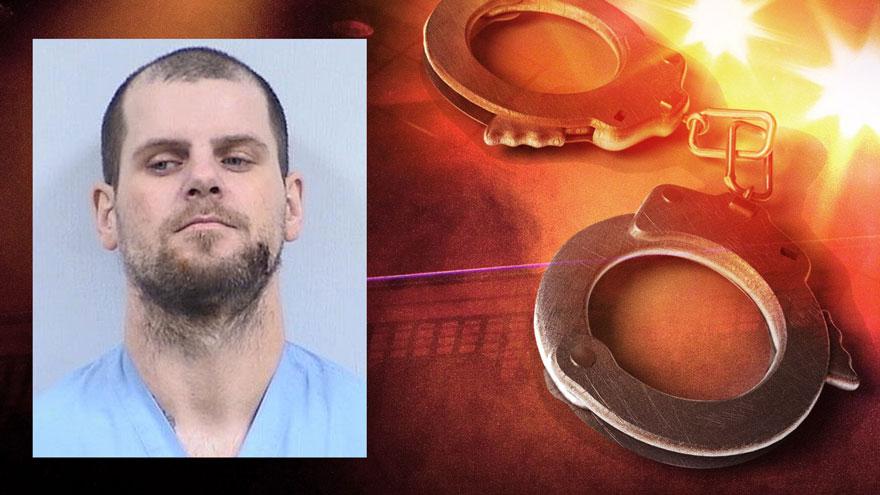 ELKHART COUNTY, Ind. -- A grand jury did not indict a Goshen Police officer who shot a suspect following a slow speed chase on January 9, 2019.

The Elkhart County Prosecutor's Office says McCormack and other officers attempted to conduct a traffic stop on Perry's vehicle.

Perry did not pull over, police said.

After initiating a pursuit, Lt. McCormack learned Perry was wanted on several warrants.

Perry stopped after leading officers on a 50 minute slow-speed pursuit.

Officers said Perry did not comply with police orders to keep his hands visible.

When Perry put one of his hands out of the window, McCormack thought he had been shot, so he fired three shots at Perry.

Perry was shot two times in the arm and once in the jaw.

Once Perry was released from the hospital, he was arrested for resisting law enforcement with a vehicle.