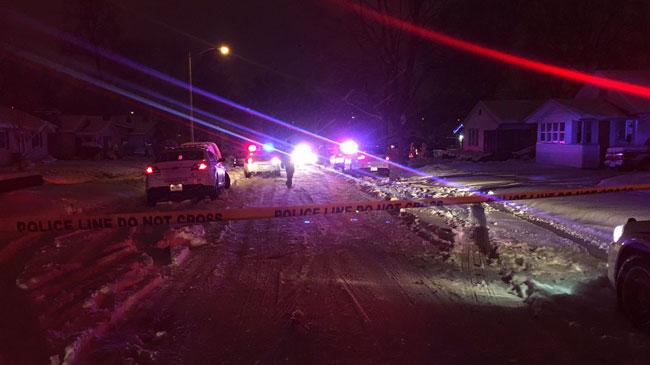 A Grand Jury will determine if charges are appropriate in the shooting death of Curdin Gizewski, 25, who was found dead inside a home in River Park Sunday evening, according to a the St. Joseph County Prosecutor's Office.

Inside the home they found Gizewski, with a gunshot wound.

The County Metro Homicide Unit was activated to investigate.

The initial investigation revealed there was a physical altercation between Gizewski and 47-year-old James Griffin and Gizewski was shot to death, according to a the prosecutor's office.

Griffin was taken into custody on a preliminary suspicion of voluntary manslaughter.

The prosecutor's office says it is appropriate in this matter given the past violent incidents between the two, the physical altercation just before the shooting and defenses of justifiable homicide, self-defense and defense of others.

Griffin will be released from custody pending the Grand Jury determination.