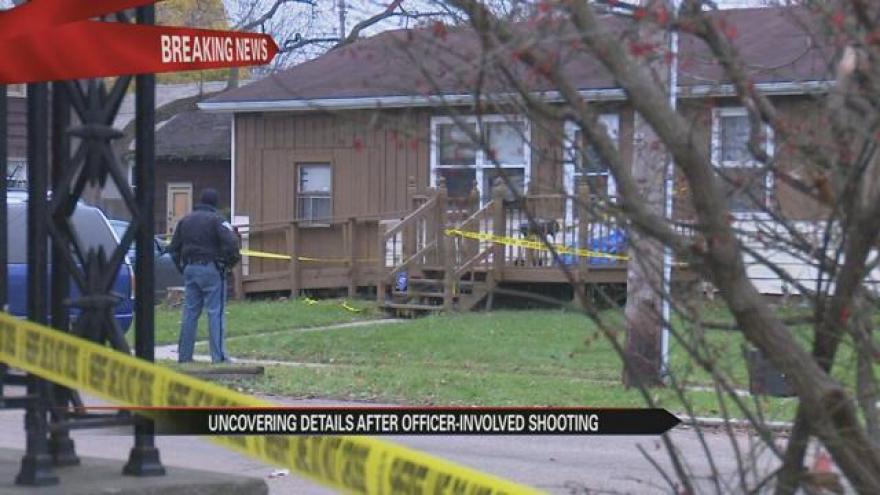 The Elkhart County Office of the Prosecuting Attorney has filed a formal request for a Grand Jury to be convened to investigate the shooting death of Norman Gary and related events, according to a press release.

In the early morning hours of December 4, 2016, Elkhart Police officers responded to the area of DeCamp and Capital avenues after hearing multiple shots fired.

Two of the officers who responded fired their weapons, according to the press release.

Norman Gary and Jazzlyn Crase were both shot.

Gary died of his wounds before medics arrived.

Crase was taken to the hospital, treated and released.

The Grand Jury will review the actions of the officers and others to determine if criminal charges are appropriate.

Indiana State Police are investigating and their investigation is expected to be complete by the time the Grand Jury is convened.

The Grand Jury is expected to convene in late February.