Grand jury will investigate fatal bus crash on US31 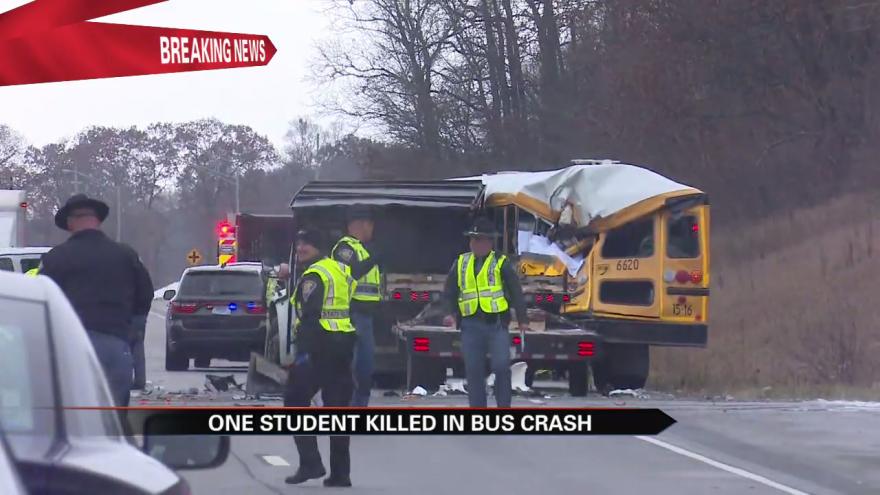 The Marshall County Prosecutor's Office will empanel a grand jury to determine whether charges should be filed against the driver in the fatal crash on US 31 in December.

The grand jury will convene on February 4 and is expected to continue through February 5.

The prosecutor's office wants the grand jury to examine the evidence in the case and determine whether to indict the driver.

An Indiana State Police crash report said the driver of a truck said he was taking off his sweatshirt just before his truck rear ended the Eastern Pulaski School District bus.

One student, Owen Abbott, was killed in the crash.

Of the other students on the bus, 30 suffered minor injuries and one suffered an incapacitating injury to his head.

The prosecutor's office says they are interested in fairness in this case.

The press conference was a result