Grandmother of teenager on trial speaks out 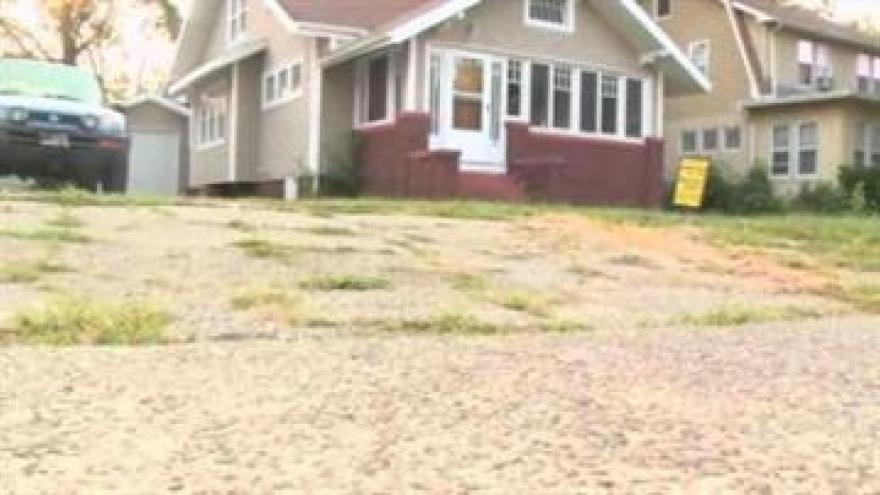 ELKHART, Ind.-- ABC57 caught up with the grandmother of Blake Layman. She says her grandson does admit to entering the house on Frances Avenue, but he didn't murder anyone and she doesn't think that the punishment matches the crime.

Rodney Scott, the resident of the Frances Avenue home at the time of the home invasion, said he woke up to loud noises, grabbed his gun, went downstairs and found four people.

Scott shot and killed Danzel Johnson, one of the suspects.

17-year-old Blake Layman admits to being at the scene. Now his grandmother says that robbery may cost him the rest of his life in prison.

"Blake admits that they went into a house, but they didn't murder anybody," said Debbie McQueen, grandmother of Layman.

That’s what Layman and two others are being charged with because of Johnson's death.

Under Indiana law, the remaining three teens are being charged with their friend’s murder because if it weren’t for the felony burglary, Johnson would still be alive.

"The homeowner shot them, but yet they're being charged for murder. I'm not saying the homeowner should be charged at all but charge the boys for what they did- not for something they didn't do," said McQueen.

On Thursday the homeowner who pulled the trigger is expected to take the stand and explain why he  shot the teen inside him home.

If convicted, the teens would likely spend the majority of their lives behind bars.