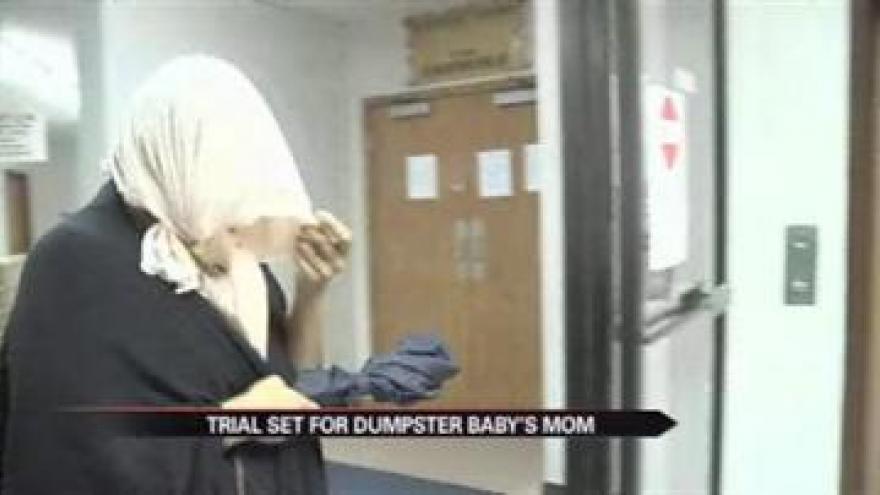 SOUTH BEND, Ind. — A Granger woman accused of leaving her baby in a dumpster was in court for a hearing Wednesday. Purvi Patel, 32, covered her face with a scarf as she entered the courthouse.

Police say Patel put hear dead baby in a dumpster behind Moe's Restaurant on University Drive in Granger back in mid-July.

She is charged with neglect of a dependent, a Class A Felony and pleaded not guilty.

After going to the hospital for bleeding, she denied having a baby. But she later admitted that she gave birth at her home.

Patel told police that she put the baby in the dumpster after thinking it was dead.

After police found the baby, doctors confirmed it was 30 weeks old and premature.

Police then got a search warrant to search her phone. They found that she talked to at least one person about getting drugs from Hong Kong that could induce labor and terminate the pregnancy.

In court, the defense asked for a special motion to allow Patel to attend her brother's engagement party in Chicago on the 16th, 17th and 18th of Chicago. The judge said she would allow it unless the prosecution objected.

Patel has surrendered her passport.

She will be in court again in October and the trial could be as early as November.