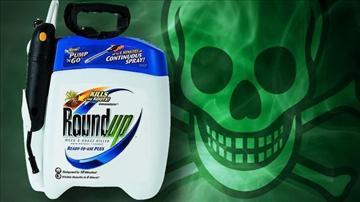 Grant County Sheriff’s Deputies arrested Krum at his home at 510 E. Main Street in Van Buren, Ind., when they served him with a Grant Superior Court I arrest warrant. The warrant alleged a Class B Felony charge of attempted aggravated battery. Krum was incarcerated in the Grant County Jail with a $20,000 bond.

Tarrh started his investigation at the request of internal affairs officers at the Miami Correctional Facility. Allegedly Krum, a former correctional officer at the facility, had asked another staff member to provide him with prescription medication so Krum could surreptitiously give it to his wife to make her ill. Tarrh’s investigation revealed that Krum had on four separate occasions secretly put weed killer, rubbing alcohol, anti-freeze, and prescription medication into soft drinks that his wife had been consuming. Krum’s wife discarded the drinks before becoming ill from its contents.

Krum is no longer employed at the Miami Correctional Facility.

(Source: This was a press release, courtesy of the Indiana State Police)