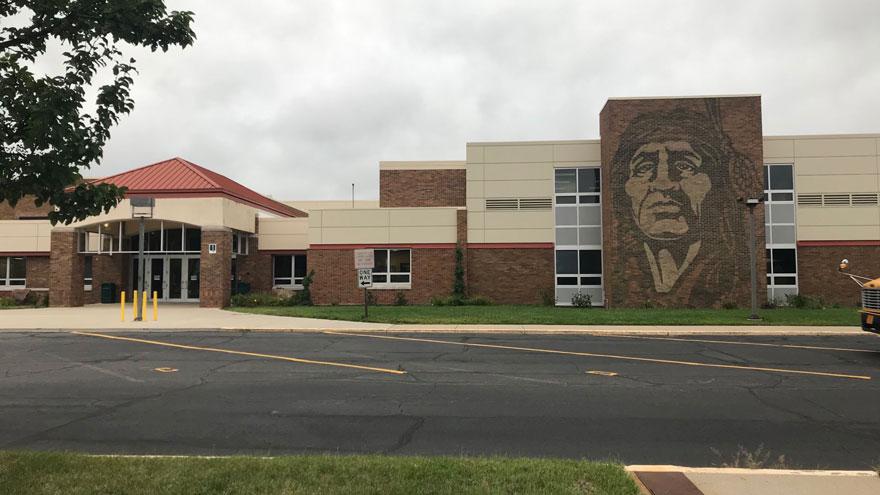 SYRACUSE – The Wawasee Middle School may be fully powered by a wind turbine before the start of the 2012 school year.

That’s the plan if the Wind Turbine Study Committee approves the proposal from the Wawasee School Corporation.

In an effort to go green and save green, the Wawasee School Corporation wants to cut back on its electric bill.

Right now, the corporation spends one-million-dollars each year, just to power the five schools in the district… That’s five-percent of the corporation’s entire budget and that’s if it’s a mild winter, last year it was ever more than five-percent.

“Yes, that is a lot and every percent that we can make up can go toward teachers and that’s where we would like to spend our money,” Superintendent, Tom Edington said.

Money for the schools’ general funds now come the state, not property taxes, giving the corporation little flexibility in their spending.

“If we structure things well with the wind turbine, be able to provide energy to our middle school, feed extra into the lines, and have money left over at the end of the year,” Edington said.

Edington said if they the cut down their power bill, the corporation can allocate that money directly to education, spending it on teachers and students.

Edington said four years ago, the school corporation would not have considered wind energy to power one of its schools, but when the economy went bad and energy costs went up, they had to get resourceful.

"Looking at options like a wind turbine all of the sudden became something that would be on our radar.”

The 230-foot turbine would be built at the Southwest corner of the Wawasee Middle School’s property and power the entire school. That alone would save the school corporation about one-hundred-thousand dollars each year.

The turbine’s cost is estimated to be about 2.5 million dollars, but Edington said the school corporation is not sure how they will fund the project, but they do have options.

“We aren’t at that point yet of making a recommendation for a turbine along with the finances,” Edington said.

Before a recommendation like that is made, Edington said a number of studies still have to be done, studies on the effects turbines have bird migration patterns and the effects of turbine noise and vibrations can have.

The next meeting with the Wind Turbine Study Committee will be held on September 20th and will be open to the public.