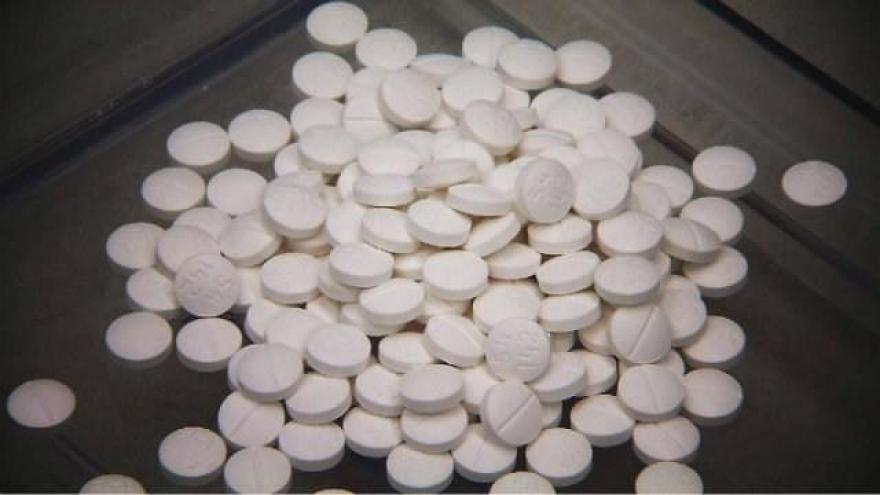 (CNN) -- A new drug called "grey death" has been linked to a handful of lethal overdoses in the South -- but no one knows exactly what's in it or where it's coming from.

The drug, a mix of opioids, can kill in very small doses and looks like concrete mixing powder.

"When I hear about something new like grey death, my first thought is, 'Is there some novel compound we haven't discovered yet?' " said Donna Iula, director of forensic chemistry at Cayman Chemical, a biotechnology company that works with federal and state crime labs to identify unknown street drugs.

Over the past four months, Georgia police have seized about 50 batches of grey death statewide, with metro Atlanta being a major hotspot. The drug has also started popping up in Alabama, Ohio and Pennsylvania, state and local officials confirmed.

Because ingredients change from sample to sample, each batch of grey death is a mystery -- right down to its signature color.

"To this date, I have no idea what makes it gray," said Deneen Kilcrease, a forensic chemist with the Georgia Bureau of Investigation's crime lab. "Nothing in and of itself should be that color."

Investigators have found a variety of opioids in grey death samples: designer drug U-47700, heroin, fentanyl and fentanyl-like molecules. Because each drug is present in such low concentrations, some of them may not show up on tests, Kilcrease said.

"These chemicals are all very potent and very deadly in isolation, but in the wrong hands ... that's a fast-track route to the morgue," Iula said.

"There have been several overdoses and overdose-related deaths across Georgia and Alabama linked to grey death," a report from the Gulf Coast High Intensity Drug Trafficking Area said. Toxicology and autopsy results are still pending for the Georgia cases, Kilcrease said.

Two of the men who overdosed were in Auburn, Alabama, according to the report. One man injected the drug, and another snorted it. When the IV drug user passed out, the other man tried to resuscitate him before overdosing himself, the report said.

Because lab tests may pick up only one ingredient, like heroin or fentanyl, there may be other overdoses from grey death that we don't know about, Kilcrease said. But there is no way of knowing for sure.

Georgia has confirmed six deaths from U-47700 and 12 deaths from furanylfentanyl this year, Kilcrease said.

"You can throw anything in a baggie and call it 'grey death,' " Iula said. "It's going to constantly vary, and it's going to keep the chemists and the medical examiners on their toes."

A grayish form of gravel-like heroin has been reported in multiple regions since 2012, the US Drug Enforcement Administration said. But that concoction did not contain U-47700, commonly known as "pink."

In November, the DEA listed U-47700 as a Schedule I drug, a restrictive category for drugs with a high potential for abuse. The agency took this emergency measure after dozens of deaths across the country.

"Because substances like U-47700 are often manufactured in illicit labs overseas, the identity, purity, and quantity are unknown, creating a 'Russian Roulette' scenario for any user," the DEA said in a statement.

Shortly after the DEA took action, Kilcrease and her colleagues began noticing the appearance of new fentanyl-like drugs. By changing the fentanyl molecule slightly, Kilcrease said, foreign chemists may be skirting US laws and exporting drugs faster than the DEA can regulate them. Moreover, some of these substances are far stronger than fentanyl itself.

"If you think carfentanil is scary, there are actually compounds in the literature that are more potent," Iula said.

"A lethal dose is not even visible to the eye," she added. "That gives me the chills."