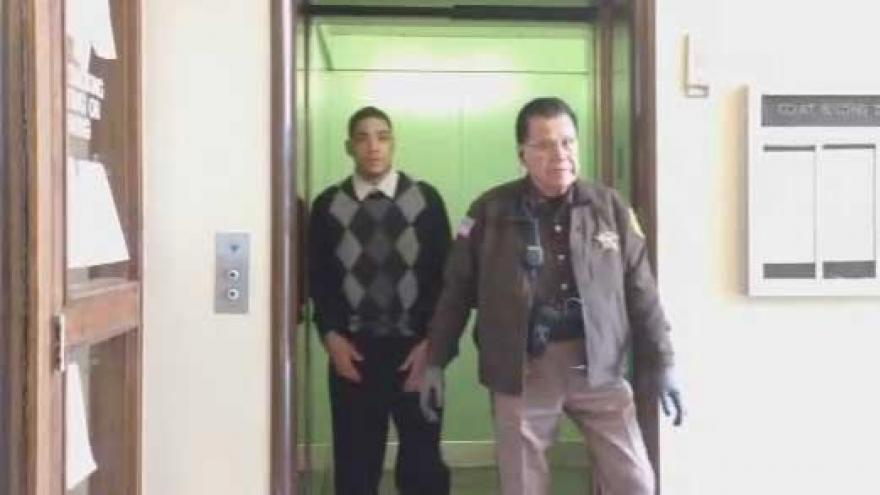 Jurors deliberated for less than five hours in the murder trial of Robert Griffin, who is accused of firing the shot that killed 2-year-old John Swoveland Jr in April 2014.

Prosecutors said Griffin was firing at Larry Bobbitt Jr and that bullet struck Swoveland in the chest, killing him.

The defense pointed the finger at another suspect charged in the case, Tyre Bradbury.

In closing arguments Chief Deputy Prosecuting Attorney Chris Fronk began with, “the warm breeze of spring on his cheek was the closest  John Swoveland Jr would get to his 3rd summer and it was ended by a bullet.”

Defense attorney Anthony Luber said in his closing arguments that what happened to Swoveland was a tragedy, but it would also be a tragedy to convict Griffin.

They returned with a question about two hours later. They asked about a definition of specific intent.

The jury notified the judge they had a verdict around 4:45 p.m.

The jury found Griffin guilty of murder and of attempted murder.

At sentencing, the judge issued a finding of guilty for the murder charge, but did not enter a judgment of conviction or sentence on the attempted murder charge.

He was sentenced to 60 years in prison on the murder charge.