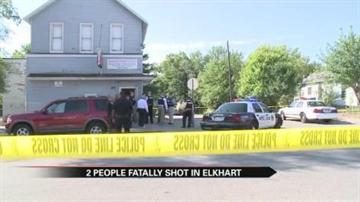 Gross and Kevin Moore both pleaded guilty to two counts of murder in the deaths of 20-year-old Pawan Singh and 55-year-old Jagtar Singh Bhatti.

In court, Gross acknowledged Pawan and Jagtar were his friends.

The defense asked the judge to give concurrent sentences but the prosecution asked for consecutive sentences.

The judge agreed with the prosecution and sentenced Gross to 100 years in prison.