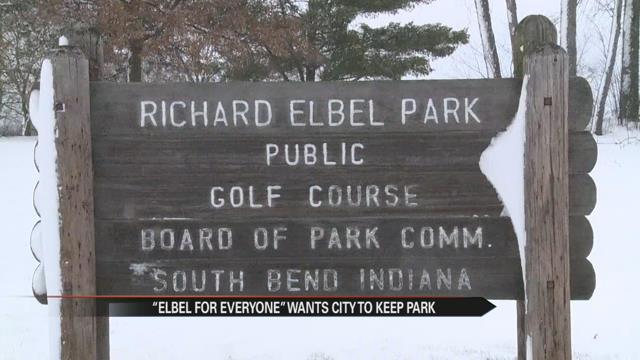 A local group of South Bend citizens are mobilizing to save a declining city golf park from being sold.

The common council has decided to hold off discussion of a proposal to privatize Elbel park.That will allow citizens more public discussion before the public hearing in February.

The golf course and park has been in the red for five years. So the city wants it out of their hands.

"It might be the time to let that become a privatized business and we redeploy those tax dollars into something more useful for our community," said Brock Zeeb, South Bend director of economic resources.

Proceeds could help improve other city parks. The 313 acres could give the city around 750 thousand dollars in revenue.

But a growing number of city residents are saying they would rather see the park stay a public nature hub.

"The public won't be able to continue to enjoy that access to that beauty," said Kristi Haas of Elbel for Everyone. "That outdoor land. That educational opportunity."

More than 200 have joined a Facebook group called Elbel for Everyone, and more than double have signed a petition against Elbel's sale. Now for the next two months, the debate is on.

"Just to make sure we present all the alternatives we can think of that are financially responsible and preserve public access," said Paul Blaschko with Elbel for Everyone.