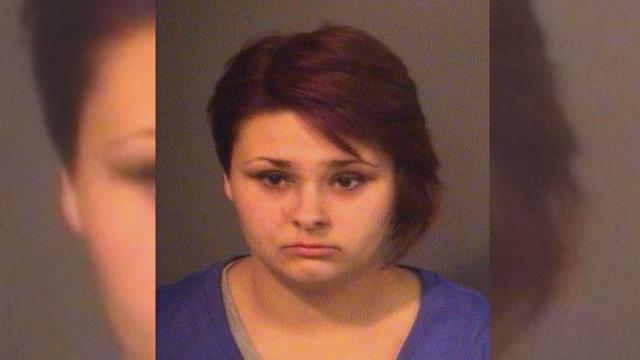 Police say a Michiana woman advertising herself as an escort is luring men to be robbed and beaten.

Eight victims have come forwards so far and police say there could be more.

According to South Bend Police, Anastasia Lebbin is posting escort ads on backpage.com, then meeting with men who are beaten and robbed by her male accomplices.

Police say so far, they don’t think anyone’s been shot during these transactions

But the customers have been beaten, and a gun did go off once.

Authorities say they are hoping to catch the suspects before it gets worse.

If Lebbin meets at the caller’s home, police say typically the home is broken into by male accomplices who beat and rob the suspect.

If Lebbin and the caller meet elsewhere, police say it’s usually an abandoned home where the accomplices attack the victim.

“These are dangerous. These are situations where people are using firearms,” Lt. Dominic Zultanksi of South Bend Police said.

The cases are  not limited to South Bend. Goshen, Sawyer and St. Joseph , Michigan police have all reported similar crimes.

“This is the work of a lot of good detectives in a lot of different jurisdictions,” Zultanski said.

Each of those jurisdictions is asking for the public’s help finding the suspects.

Information can be called in to Crime Stoppers.