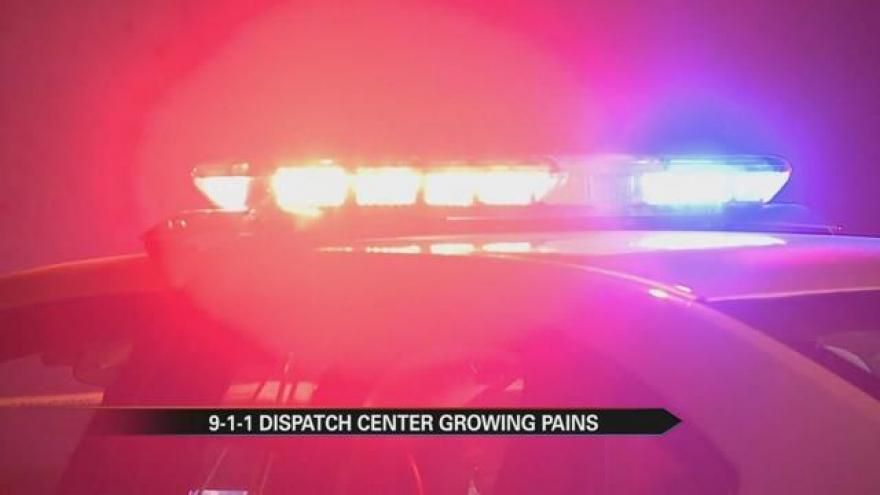 So, is the new “Public Safety Communications Consortium” to blame?

Come January, operations will more under one roof at a new call center in Mishawaka.

This consolidation is aimed to save taxpayer money, improve response times and coordinate communication between all emergency responders.

Instead, South Bend Police and the Common Council say it has caused a major threat to public safety.

All of this moving around means new technology has to be learned and training needs to be done, which means a lot of overtime is being worked.

Scott says he has an admiration for 911 Dispatchers. “They have to be perfect almost every time.”

It’s a job Scott says, comes with a lot of stress. But lately, he has seen serious miscommunication between dispatch and St. Joseph County emergency responders.

Scott told ABC 57 News there was a shooting in his district on the corner of Cushing and Lindsay Street. He says, a neighbor showed him surveillance video of a car chase and then 10 shots fired from one of the vehicles.

“You can clearly see the gun and the gun fire at around 2:00 am,” says Scott.

Scott says a neighbor called 911 but no officers reported to the scene. “911 thought it was another shooting at least 7 blocks away.”

So, why the mishap?

“We’re having issues we never had before,” says Dan Demler, President of F.O.P 36.

Demler says part of the reason is the new consolidation and over-worked dispatchers.

He recalls one day when he walked into the call center last week: “7 out of 10 dispatchers were working 12 hour shifts,” says Demler. “7 out of 10. That’s insane.”

“Cross training consumed a large amount of overtime resources and imposed a demanding burden on the staff in terms of overtime hours worked.”

So, until the new call center on Capital Avenue in Mishawaka is built and more dispatch workers are hired and trained, the frustrations continues.

“There is growing concern because for us it’s not a matter of if things are going to happen, it’s when,” says Demler.

Demler says a bill regarding the new call center and the changes being proposed to the way 911 dispatch works in the county might be brought up again at the next St. Joseph County Commissioners meeting on September 1st.