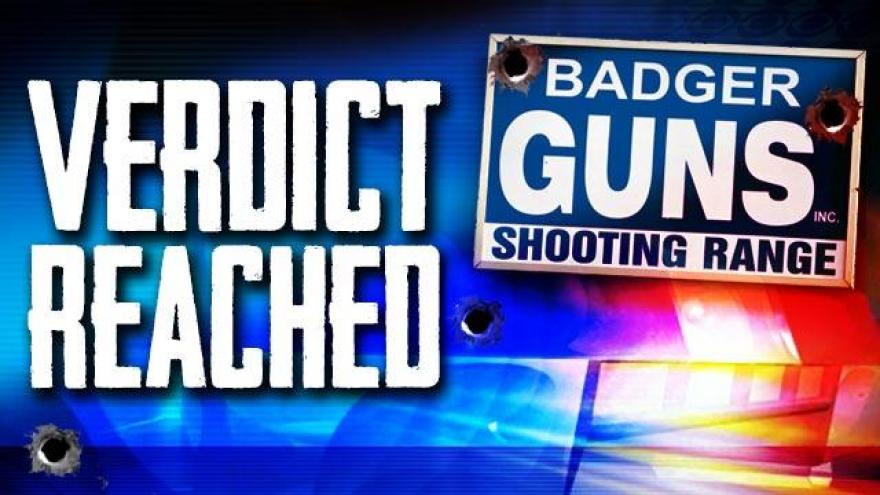 MILWAUKEE, Wis. (CBS58) -- Badger Guns was found liable and negligent in the shooting of the two Milwaukee Police Officers.

The jury didn't believe it was a conspiracy and voted no for conspiracy charges.

Badger Guns was ordered to pay $730,000 in punitive damages.

The plaintiff said Badger Guns didn't stop a straw purchase that led to the shooting of officers Norberg and Kunisch.

Today 29° Times of sun and clouds