Halloween's snowfall a once in a 25-year occurrence 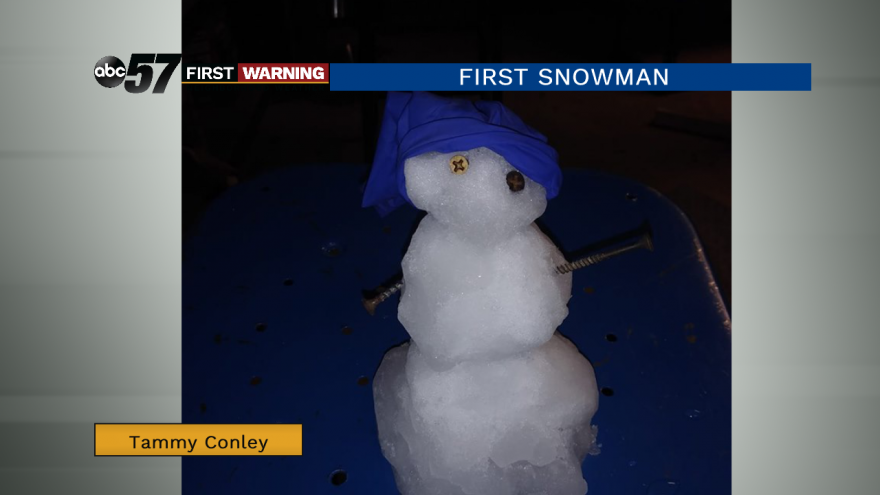 Was anyone else singing along or humming to that song on Halloween?

HUGE flakes making for a White Halloween in the Elkhart and Goshen area! Ground, vehicles and rooftops were turning white and getting covered as of 6:30 p.m.! #INwx#MIwx#Snowpic.twitter.com/EvZCQRqunq

Well, if you were, you likely weren't alone. Heavy, wet snowflakes fell late in the afternoon and evening across the entire Michiana region. At times the flakes were a couple inches wide! 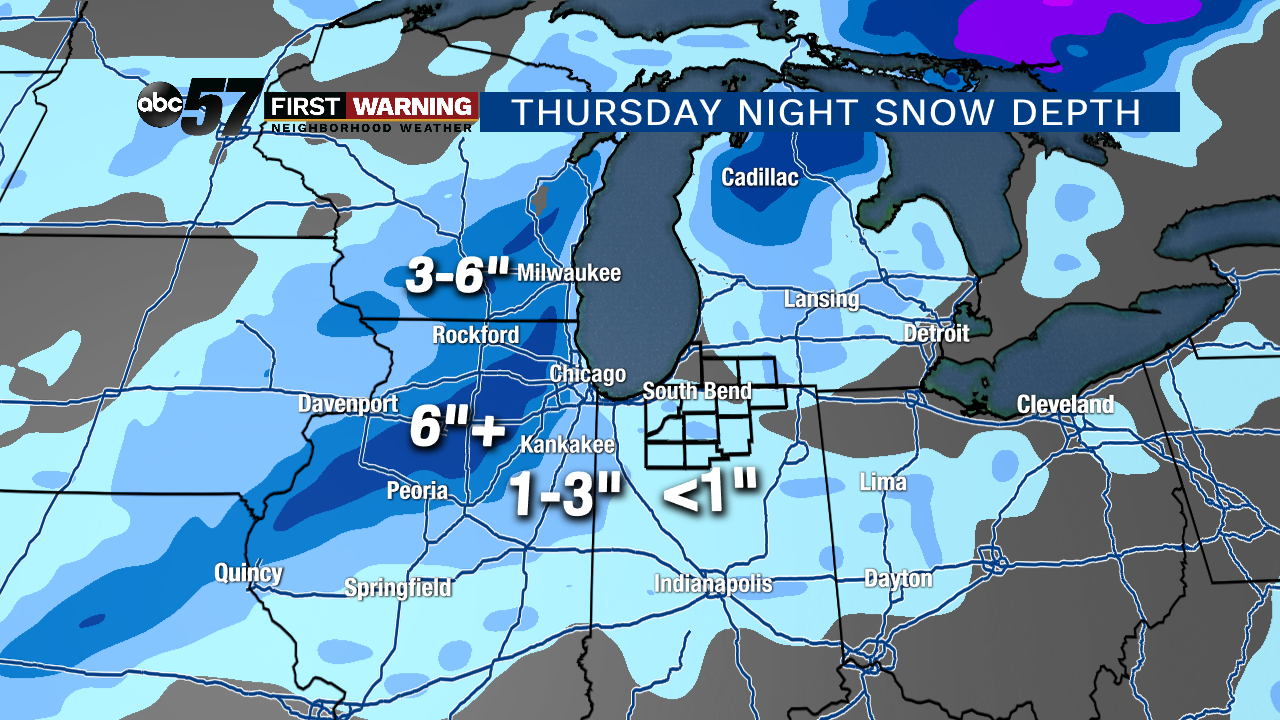 Maximum snow depth Halloween night.
And because of how large they were, many rooftops, lawns, vehicles, and mulch-y areas turned white rather quickly.

And most locations tallied an official snow report, ranging from a "trace" to as much as an inch or so. 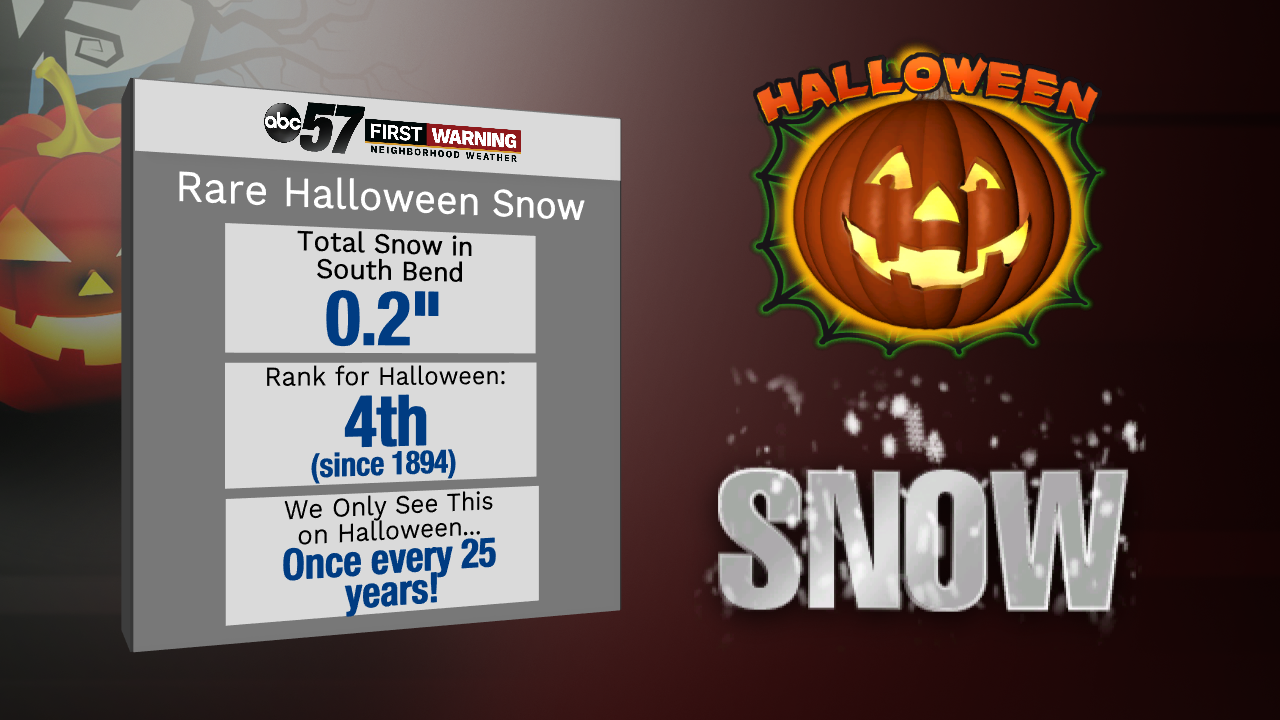 That includes South Bend, which saw 0.2" of snow. While that may seem very minor, it was the 4th-snowiest Halloween in the city's history dating back to 1894!

In addition, we only see measurable snow -- which is considered at least 0.1" -- in South Bend once every 25 years! That's how rare our snow was on Thursday!