'Hamilton' actresses to sing 'America the Beautiful' at Super Bowl 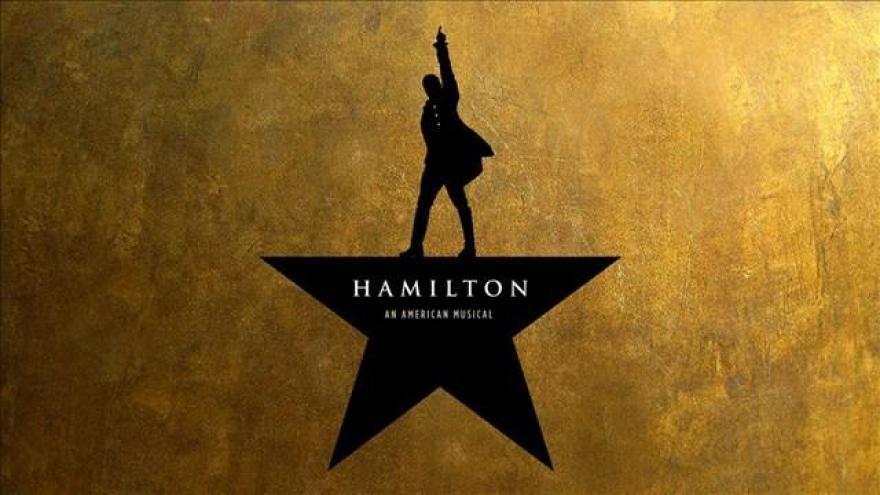 NEW YORK (CNNMoney) -- Look around, look around because Angelica, Eliza... and Peggy are going to the Super Bowl.

The performance will be televised live on Fox before the game.

The three have a cult following by "Hamilton" fans as the female stars of the musical who sing some of the show's most popular (and catchy) songs.

Each has since left their "Hamilton" roles with Soo stepping down in July, Goldsberry leaving in September, and Jones ending her run in December.

"Hamilton," which is a hip-hop retelling of America's first treasury secretary Alexander Hamilton, has been both a cultural and financial phenomenon since opening on Broadway in the summer of 2015.

Soo, Goldsberry, and Jones will be joining other performers at the Super Bowl including country star Luke Bryan, who will sing the National Anthem, and pop star Lady Gaga, who will perform at halftime.

Super Bowl LI pits the Atlanta Falcons against the New England Patriots from NRG Stadium in Houston on February 5.