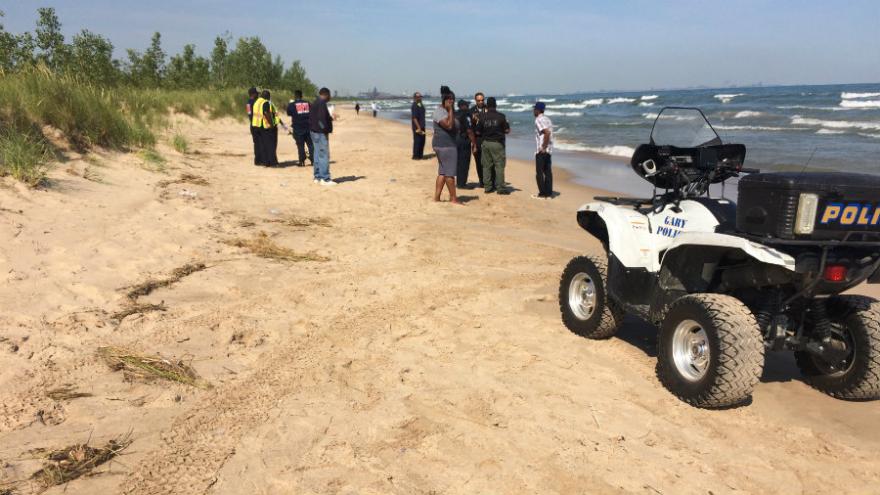 GARY, Ind. – Drowning is suspected to be cause of death for a 24-year-old Hammond woman whose body was pulled from Lake Michigan Saturday morning.

According to the Indiana Department of Natural resources, the victim, Kaitlynn Boswinkle, was swimming with two of her friends at Marquette Beach around 7:30 a.m.

All three swimmers got out of the water for a short time before Boswinkle returned to the lake and swam to a buoy about 200 feet from shore.

Officers say her friends lost sight of her and went back into the water to search shortly before emergency responders arrived on the scene.

At approximately 9:31 a.m., a beachgoer saw Boswinkle’s body in the lake.

She was recovered by Gary Police and Fire.

The DNR said lake conditions were unfavorable at the time of Boswinkle’s death as there was a strong current and 3 to 5-foot waves.