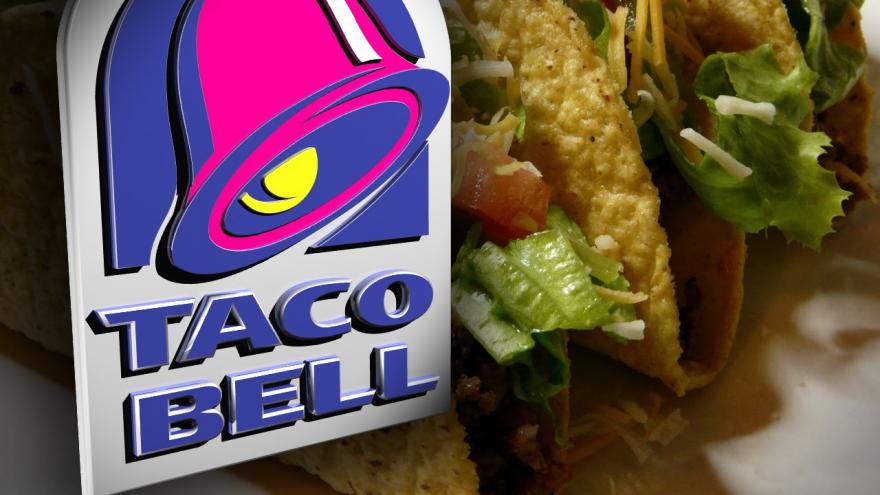 GOSHEN, Ind. -- Goshen Police were called to the Taco Bell on Lincolnway East Monday night after an angry customer pulled a gun and pointed it at employees because his food was taking too long.

The incident happened just before 11 p.m.

After pointing the revolver at the employees, the suspect left the scene in his vehicle. It was described as a dark red or maroon Chevrolet truck.

There were no injuries and no shots were fired.

Police responded to the scene but were unable to locate the suspect.

If you have any information in this case, please contact Goshen Police.