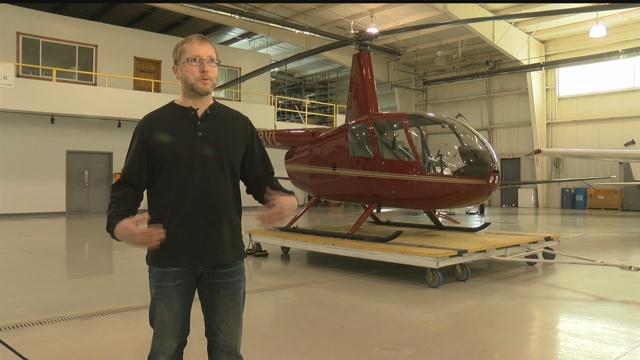 Aerial photographer Curtis Waltz told CBS58 most of his work is done in the air shooting still photography for commercial real estate. In 2013 he was asked if he would be interested in shooting video for a documentary. It was two years before he learned what the video was for.

In December, he finally discovered what his 10 hours of footage was going to be used for - Making a Murderer.

Waltz owns Aerialscapes Inc., which flies out of Lakeshore Helicopter in Kenosha.

Watch the CBS 58 interview with Waltz below.