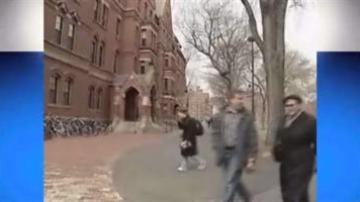 An investigation into allegations of widespread cheating is underway at Harvard University.

The administrative board said almost half the students in an undergraduate government class may have plagiarized their final exam in the spring semester.

Some students on campus found the charges hard to believe.

The final exam was a take home/open book test, but students were expected not to discuss the test with others.

University officials say the teacher of the course questioned the similarities between several exams while grading.

Any students found guilty could be forced to withdraw from Harvard for a year.