Hearing date released for owner of dog that attacked officers 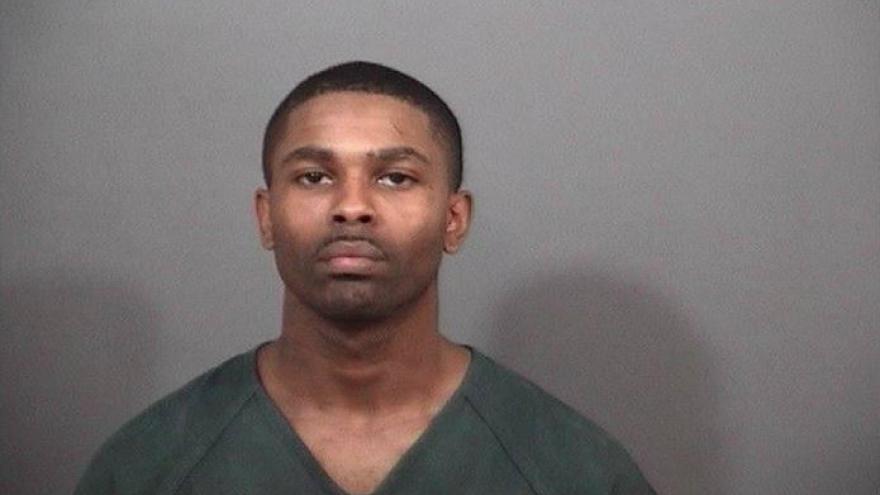 MISHAWAKA, Ind. -- While responding to a domestic dispute Sunday evening, the officers handling the call were attacked by a pitbull, according to Mishawaka Police.

According to MPD, a call came in approximately 8:30 p.m. regarding a domestic dispute in process.

Officers were called to the 500 block of E Grove Street where they encountered a pitbull.

When police arrived to the home, they were searching for Cornelius Watford. While they looked for him they saw a gray pit bull dog attached to a chain.

Police say the dog was barking and jumping, and appeared to be very aggressive.

According to official records, Watford had a hold of the dog as the police approached. He let the dog free as they got closer.

The dog charged and began to attack an officer. One shot was fired but the animal was not hit.

The dog latched onto one officer’s boot heel. Another officer grabbed the dog by the collar but the collar slipped off.

The dog has not been detained by the Humane Society.

The officer's gun was not seized by the department, and he or she has not been placed on leave.

Watford is on pre-trial release facing Class A and Class B Misdemeanors.