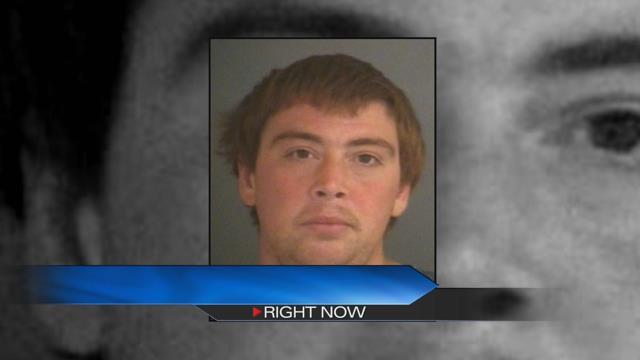 Convicted child molester Dale Bradshaw made an appearance Monday morning at the St. Joseph County Courthouse for a hearing.

Bradshaw was released from jail in August after serving three years after molesting and sodomizing a 5-year-old.

Upon release from jail, Bradshaw registered as a sex offender and his residence as the Ironwood Bridge in South Bend.

He now wears a GPS monitor so police can track his activity at all times.