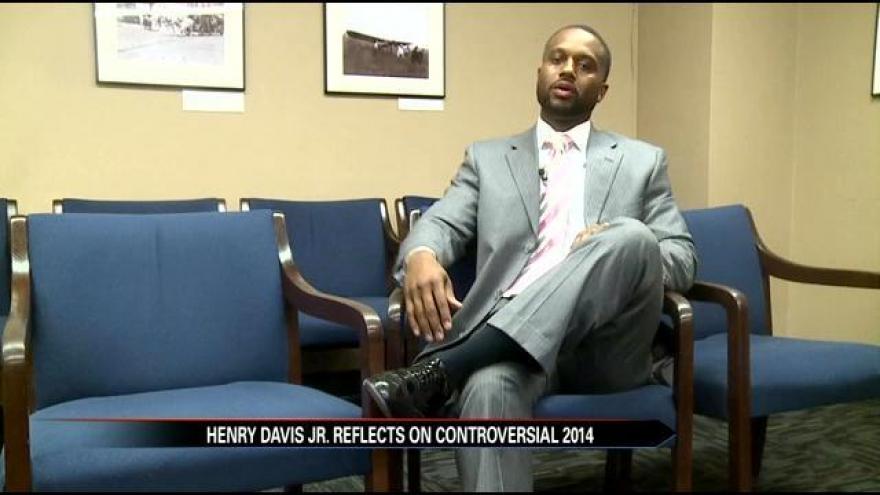 SOUTH BEND, Ind. -- Council member Henry Davis Jr. is not naive. Looking back on 2014, he understands there were more negatives than positives.

"Obviously, it was a rough year. It was a learning experience," says Davis Jr.

Davis Jr. says, he isn't regretful of some of his actions but he is remorseful.

"For me to regret it would be for me to say I didn't learn anything from it or I didn't grow from it," says Davis Jr.

Growing is what the council members says 2014 was all about.

He opened up about what he describes as dark times.

"I had the opportunity to find out who I really was," says Davis Jr.

He says, being in the spotlight for more bad than good was tolling.

"How do you go through a storm like that and come out fresh and clean?"

"We have to be clear here, I'm going to be very honest about this. I came in uninvited for my first term," says Davis Jr.

His journey with the Council has been highly publicized. It's no secret he and some other members don't necessarily see eye to eye.

But he believes, he's a better person and a better leader for it.

He says it's time to move forward, time to pay more attention to his family, and do the job he was elected to do.

"My mind is concentrated on doing the job of the second district councilman," says Davis Jr.