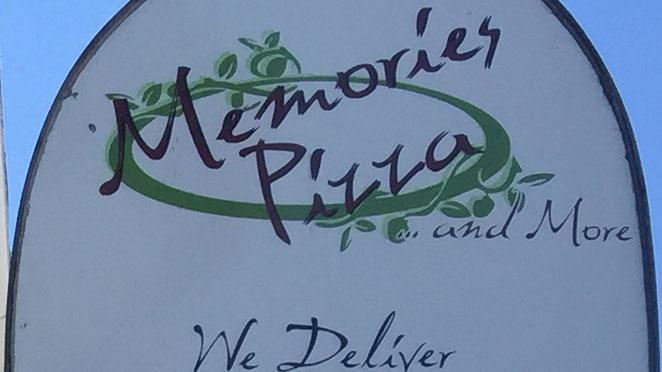 The Tweet under @dooley_11 said “Who's going to Walkerton, IN to burn down #memoriespizza w me? Agree with #FreedomofReligion bill? “That's a lifestyle they CHOOSE” Ignorant”

On Tuesday night, the owner of Memories Pizza said they would not cater a gay wedding, but would not deny service to gay customers.

Concord Schools Superintendent Wayne Stubbs wouldn't speak on camera, but said Dooley has been suspended from coaching until further notice pending an investigation.

The Walkerton Police Department is committed to extending professional police services to all in need, regardless of said person's sexual, religious, or political views. We encourage all to follow Indiana Laws and Statutes. We ask that all frustrations and rebuttals with Memories Pizza's recent media statements remain within the law.

Questions have arisen based upon Jessica Dooley's twitter comment “Who's going to Walkerton with me to burn down Memories Pizza”. The Walkerton Police Department has finished an investigation into this statement and submitted a case to the St. Joseph County Prosecutors office for possible charging of harassment, intimidation, and threats.

Once again, the Walkerton Police Department urges all to follow Indiana State law! Any and all violations of Indiana State Statue will be prosecuted to the fullest extent possible.