Hitting the roads for the holidays 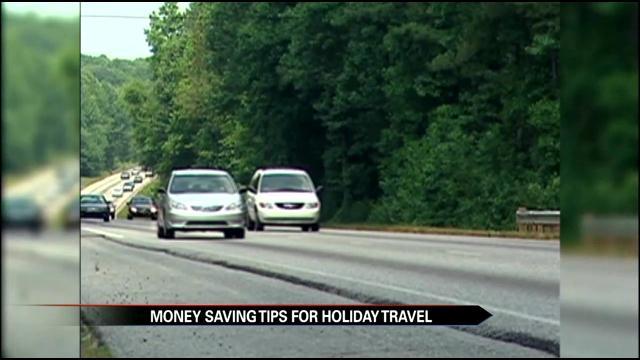 Thanksgiving is four days away and not only is the holiday known for its stuffed turkey but it's also known for the stuffed airports and highways across the country.

This week millions of Americans will cram on to our country's high ways on a mission to spend Thanksgiving with their friends and family.

Gasbuddy.com surveyed 81,000 Americans and of those Americans 62% will be traveling for Thanksgiving this year. About 92% of all travelers are expected to drive.

Gasbuddy.com says Americans are opting to drive rather than fly simply because prices are at a record low.

There are also specific days that are the best days to get gas. Here in Indiana it's on a Monday. So if you are planning to gas up your vehicle for a holiday road trip, Monday is the magic day.
Share this article: