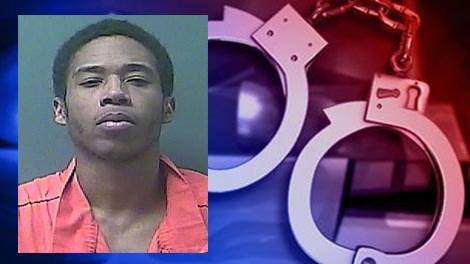 Just after midnight Friday morning, a homeowner in Hudson Lake returned home and found his home had been burglarized and the suspect was still in his home.

The homeowner, who had a handgun, held the suspect until La Porte County Sheriff's deputies arrived and took the suspect into custody.

The suspect was identified as 26-year-old William Boone.

Boone is facing one count of residential burglary and is being held in the La Porte County Jail.

The sheriff's office says this is the second time this month a homeowner has held a suspect for police.

On January 6, an 81-year-old homeowner held physically restrained a 54-year-old burglar after the burglar forced his way into the home.

"While it is certainly risky when you encounter a burglar, it is well within a homeowner's rights to do so" stated Sheriff John Boyd in a press release. "Most importantly, no one was injured and we commend the homeowner in this case for his quick thinking and bravery."