Homeowner shoots at men who break into his home 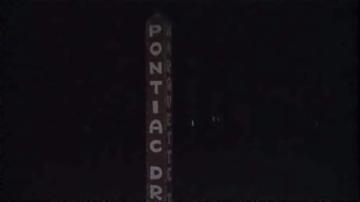 MICHIGAN CITY, Ind -- A recent home invasion that led to two suspects getting shot is causing a buzz in Michigan City.

Today people are speaking out after a homeowner took matters into his own hands when coming face to face with a couple intruders.

According to police, a man was inside his home on Pontiac Drive Friday night when two people broke in.

He pulled out a gun, shot both of them, and kept one of them at gunpoint until police got there.

The other man ran away, but police found him just blocks away inside a house on Hobart Street.

Police surrounded that house, and went inside. They found the man hiding in the closet and bleeding.

He and the other man were taken to the hospital in Michigan City and then flown to a different hospital.

Police say the home invasion is still under investigation, and formal charges have been made.

Both people who broke into the home are expected to make a full recovery.