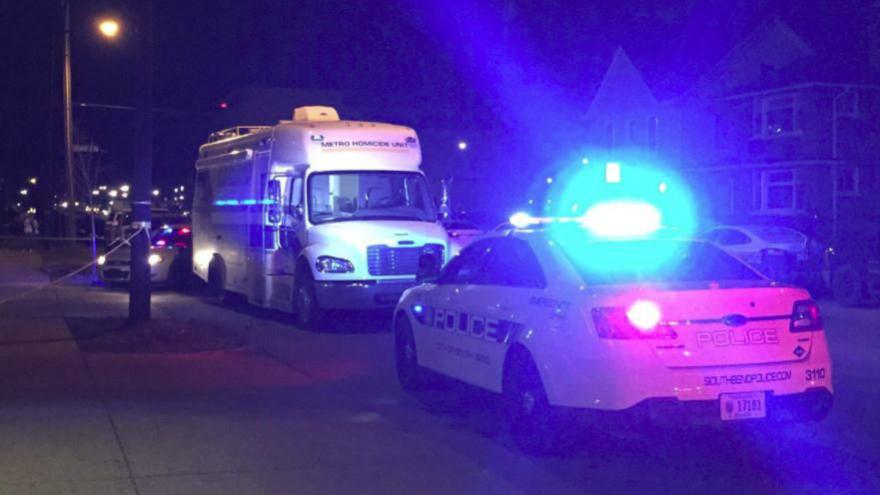 SOUTH BEND, Ind. –South Bend Police are still looking for the suspect in a shooting that happened Thursday evening.

SBPD and St. Joseph County Metro Homicide Unit were called to the 300 block of W. Marion Street around 6:30 p.m. to investigate a shooting.

According to police, two men were having a dispute outside of Frank's Place which led to the shooting.

Police have not confirmed the conditions of the victims.

SBPD originally tweeted that one of the victims had died. But police dispatch tells us the victim is still alive.