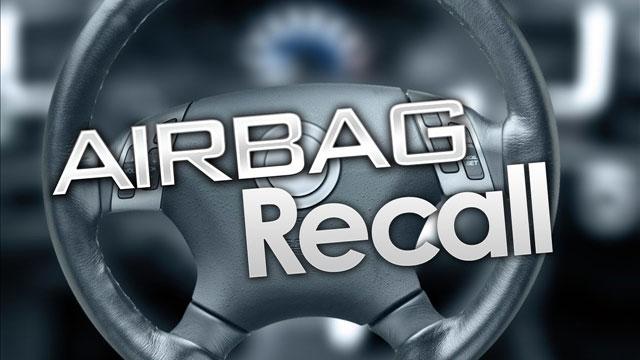 Honda is expanding a recall of its vehicles made from 2001 to 2006 due to the airbags possibly exploding.

It's on top of the five million cars the company has already recalled over the defect.

The airbags are made by Japanese company Takata.

This recall expansion comes as allegations emerged saying Takata knew a decade ago that its airbags were potentially lethal to drivers and passengers.

Instead of fixing the problem, Takata executives allegedly hid test results and ordered the faulty units be shipped to car assembly plants around the world.

The airbags are found in at least 10 brands of cars, resulting in recalls of nearly eight million vehicles due to the faulty airbags.